Adriana has been our Director of Connections since November 2018, being responsible for GeoPark’s institutional affairs, and internal and external communications. She is a communications professional and award-winning journalist with broad experience in Latin America, Asia, and the United States.

For over six years she led the media relations strategy for Americas Society/Council of the Americas, a New York-headquartered business organization whose members are international corporations representing a broad range of industries. Previously she was a TV reporter and anchor in her native Colombia and worked as a foreign correspondent in Brazil, the United States, Japan, and Hong Kong.

Adriana holds a BA in Journalism from Colombia’s Pontificia Universidad Javeriana and a certificate in NGO Management from Temple University-Japan. 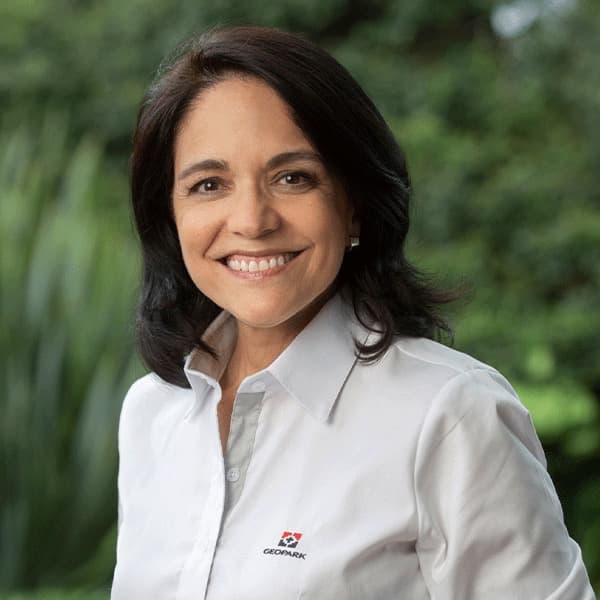