Exceptional assets across Colombia, Ecuador, Chile and Brazil with a track record of operational growth.

Performance
Partnerships
Colombia
Ecuador
Chile
Brazil
Assets & Operations
Latin America has massive hydrocarbon resources potential with big, rich, proven underexplored and underdeveloped basins. From day one, our team mapped the most promising Latin American basins and we have patiently and consistently expanded our land position in some of the most productive and high-potential drilling regions in the continent.

Our Llanos 34 block is the largest oil discovery in over 20 years in Colombia, having grown from 0 to 75,000 bopd gross production in less than a decade. In total, 13 oil fields have been discovered in Llanos 34, including the Tigana and Jacana fields that are among the top 10 producing fields in Colombia.

Following the acquisition of a working interest in the CPO-5 block in Colombia, we secured a contiguous land position of more than one million gross acres in one of the most productive areas of the Llanos basin. Our portfolio in this basin also includes five operated blocks in the exploratory phase that are adjacent to and on trend with Llanos 34 and other nearby producing oil fields with multiple oil prospects and leads.

In 2020 we entered the Putumayo basin where we acquired an extensive position of 2 million gross acres with existing production, a dedicated cost-effective transportation solution and significant exploration potential in a rich oil province. Just across the border in Ecuador, discoveries in the Perico block and drylling activity in the Espejo block will help boost the Company’s output.
High Quality, Low Breakeven Portfolio
Colombia Ecuador Brazil Chile
Performance
Track Record of Growth and Operational Efficiency
GeoPark has built its reputation on operational excellence. It has consistently demonstrated that it can deliver high margins in nearly any oil price environment and operate and drill at a lower cost than peers to drive value for shareholders.
Learn more
Partnerships
Partner of choice
Since our inception, we have fueled our growth through long-term strategic partnerships with key industry participants, as well as by strategically accessing debt and equity capital markets.
Learn more 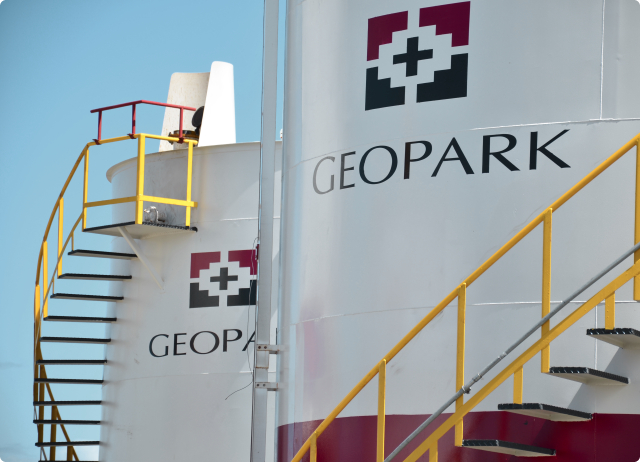