Ignacio is GeoPark’s Director of New Business, where he leads and supports the Company’s growth and profitability through acquisitions, as well as identifying and forming strategic partnerships. Ignacio has been with GeoPark since 2010 and has played a key role in the Company’s inorganic growth.

At GeoPark, Ignacio has also served as Business Performance Director and Corporate Planning Manager. He has led due diligence processes on several oil and gas opportunities and has successfully negotiated contractual terms in different transactions. Ignacio was instrumental in GeoPark’s re-acquisition of a 20% stake in LGI assets in Colombia and Chile and the Company’s incorporation of a string of high potential exploration blocks in Colombia’s Llanos basin. Ignacio furthermore helped complete the acquisition of Amerisur Resources, which successfully added 13 blocks in two of the most attractive hydrocarbons areas in Latin America to GeoPark’s portfolio.

Ignacio holds a degree in Industrial Engineering with a specialization in Oil & Gas Production from the Instituto Tecnológico de Buenos Aires (ITBA) and graduated from the Management Training Program at the IAE Business School of the Universidad Austral in Buenos Aires, Argentina. 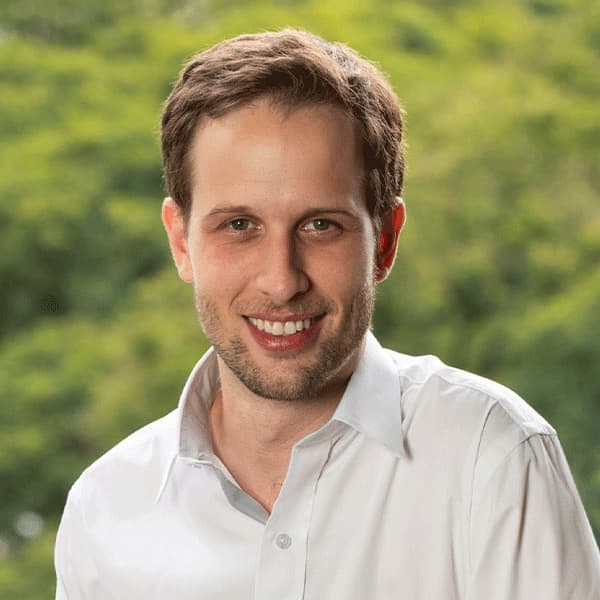