Since co-founding GeoPark in 2002, James F. Park served for 20 years as our Chief Executive Officer until his retirement effective June 30, 2022. James initially funded, built the team, and led the strategy and growth of GeoPark from its small footprint at the southern tip of South America into becoming one of the leading oil and gas companies operating across Latin America today. He continues to serve as Vice Chair of our board of directors and advisor to the team. Beginning as a drilling rig roughneck in his teenage years, James has 50 years of experience in all phases of the upstream oil and gas business, with a record of achievement in the acquisition, technical operation, and management of international projects and teams across the globe, including projects in North America, Central America, South America, Asia, Europe, Africa, and the Middle East — and with a successful emphasis on people, communities, and the environment. He earned a Bachelor of Science in Geophysics from the University of California at Berkeley and previously worked as a research scientist focused on earthquakes and tectonics at the University of Texas. James is a member of the board of directors of GoodRock LLC and is a former board member of the boards of directors of the humanitarian non-profit, SEE (Surgical Eye Expeditions) International, and the service and advocacy non-profit, Girls, Inc. He is a member of the AAPG and SPE, has a degree in environmental management, and has lived in Latin America since 2002. 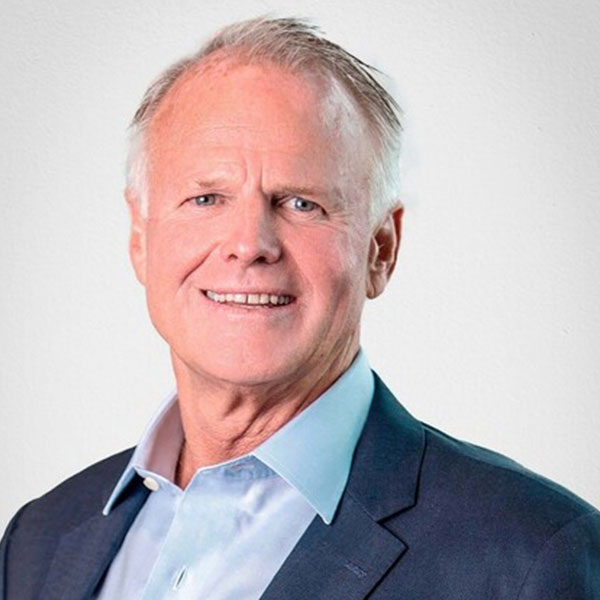