Marcela Vaca has more than 20 years of experience in planning, legal, environmental and social articulation and management of hydrocarbon exploration and production projects in Colombia and elsewhere in Latin America. She joined GeoPark in 2012 and served as General Director, responsible for overseeing all the Company's assets. During her tenure, GeoPark became one of the leading oil and gas companies in Colombia.

She has played a crucial role in advancing GeoPark’s diversity, equity and inclusion efforts, and promotes female empowerment as a key to the economic development of Latin America. Prior to joining our Company, for nine years Marcela was the CEO of the Hupecol Group, where her achievements included leading the development of the Caracara field and the construction of the Jaguar–Santiago Pipeline. From November 2000 to June 2003 she worked as Legal, Administrative and External Affairs Director at GHK Company Colombia. Bloomberg Linea includes Marcela in its 500 Most Influential People in Latin America, and in 2020, 2021 and 2022 Forbes named her as one of the 50 Most Powerful Women in Colombia. She was a member of the Board of directors of the Colombian Oil Association (Asociación Colombiana de Petróleo) from 2010 to 2021 and served as Chair of the board until March 2022. 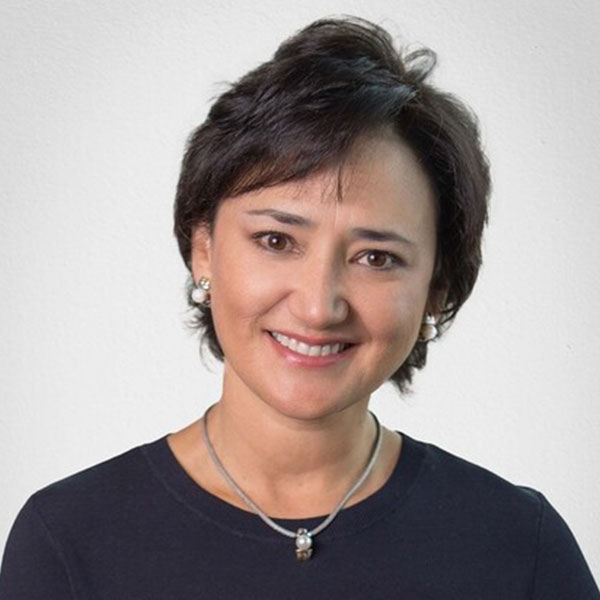