Sylvia is one of the most respected and admired business leaders in Latin America. An economist by training, she has a Bachelor’s degree from the Universidad de los Andes in Colombia and a Master in Advanced Econometrics from La Sorbonne University in France. She has had a long and prestigious career in both the public and private sectors, having worked for the World Bank, the Central Bank of Colombia and the Colombian National Department of Planning. Previously, she served as Deputy Secretary of Education and Deputy Secretary of Finance for Bogota’s government as well as Vice President of Finance at Fiduciaria Bancolombia.

Sylvia was CEO of Terpel , a fuel distribution company that operates in Colombia, Ecuador, Panama, Peru and the Dominican Republic from 2012 until January 2021. In 2014, Sylvia was named the top businessperson of the year by Portafolio, Colombia’s leading financial daily. In 2018, she received the National Order of Merit for spearheading private sector support for peacebuilding and reconciliation in Colombia. In 2020, she was the only woman on the Corporate Reputation Business Monitor list of Colombian leaders with the best reputation to rank in the top 10. Sylvia’s other Board memberships include Grupo Bancolombia, Empresa de Telecomunicaciones de Bogotá, Compañía de Medicina Prepagada Colsanitas S.A. and Organizacion Corona S.A. 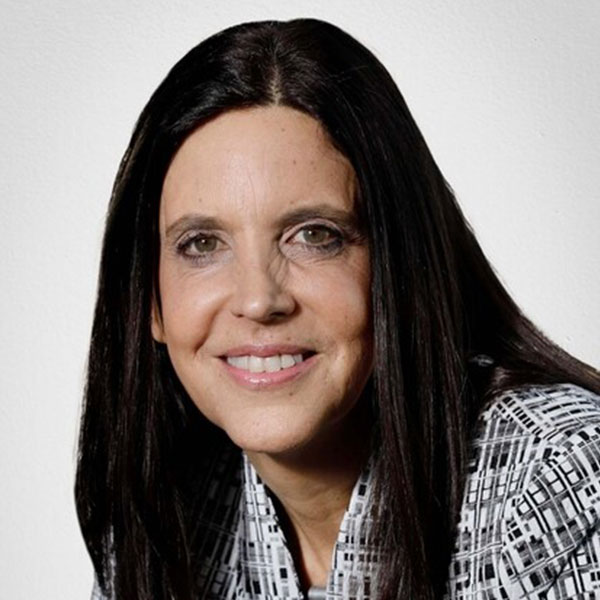