GeoPark collaborates with those affected by floods in Piura 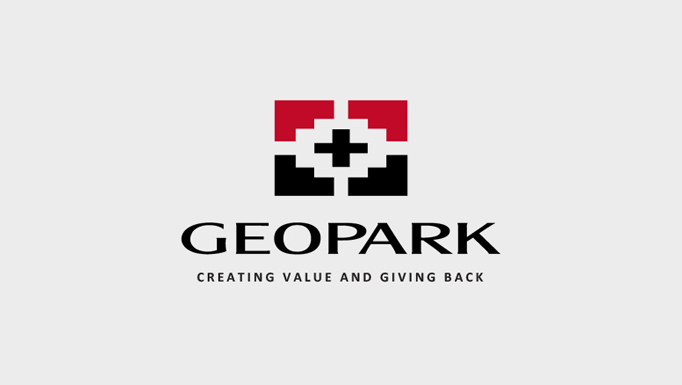 Piura, Perú – GeoPark collaborated with the NGO Colombian Civil Air Patrol (PAC- in its Spanish abbreviation) in organizing a humanitarian mission to provide free medical services in the hamlet of Simbila, five kilometers from the city of Piura in Peru.

The victims can be reached from 8:00 a.m. There are six offices for general medical care, pediatrics and psychiatry. In addition, there is an Acute Diarrheal Disease room for rehydration (EDA -in its Spanish abbreviation), an Acute Respiratory Infections room for nebulizations (IRA- in its Spanish abbreviation), and a special room for cures. The NGO will work in this hospital until Tuesday, April 4.

The humanitarian mission is composed of 15 volunteer health professionals, who have reached many specialized medical services in limited areas.

GeoPark had recently supported the CAP to contribute to improving the health of its neighbors in Colombia and, given the critical situation in the region, decided to collaborate so that the brigade works for the benefit of the neediest in Peru.

The service is carried out in strict coordination with the Ministry of Health and the authorities of the area.

ABOUT GEOPARK
GeoPark is an independent hydrocarbons exploration and production company with platforms and growth assets in Colombia, Chile, Brazil, Peru and Argentina. It is the largest private oil and gas producer in Chile, the third largest private operator in Colombia and has a stake in one of the largest gas fields in Brazil. In December 2016, Geopark was appointed as operator of the Morona Block (Lot 64) in the department of Loreto.

Under its mission “Creating value and rewarding”, the Company promotes sustainable social investment programs and in articulation with the State, in order to foster favorable changes in the environments in which it operates.