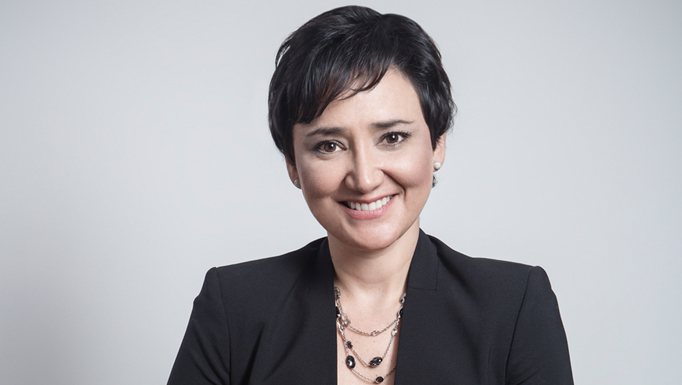 Bogota, Colombia – GeoPark General Director Ms. Marcela Vaca is one of the 50 most powerful women in Colombia, according to a list in the latest edition of Forbes magazine that acknowledges women who stand out in Colombia because of their relevance, influence and leadership.

The list of most powerful women was made by a jury of experts and members of the magazine’s editorial team. Criteria used in the judging included leadership impact, the financial results and the general success of the companies they lead, their influence on public opinion and the contribution they have made to the sectors they represent and to society in general.

Drawn up for the first time in Colombia, the list is part of a global Forbes initiative to acknowledge the leadership of women in different countries and regions of the world.

Ms. Vaca has been with the company since 2012 and has led the team that made GeoPark the second largest private sector oil producer in Colombia. With more than 25 years’ experience in extractive industries and 20 of them in oil and gas, Ms. Vaca is a lawyer from the Universidad Javeriana in Bogota who is specialized in commercial law and holds an Environmental and Energy Law Master’s from Georgetown University in the US. She is one of the five female presidents of the 100 largest companies in Colombia. In 2020 the Oil & Gas Council named Ms. Vaca as one of the 275 most influential women in the global mining and energy sector.

Her leadership in hydrocarbons industry topics, inclusion and new management styles means that she is a frequent speaker at national and international forums and conferences. Ms, Vaca often features in leading Colombian and sector media.

ABOUT GEOPARK
GeoPark is a leading independent Latin American oil and gas explorer, operator and consolidator with operations and growth platforms in Colombia, Peru, Argentina, Brazil, Chile and Ecuador. As part of its mission to “Create Value and Give Back”, the company develops sustainable social investment programs in conjunction with the State and local authorities and communities, which aim to promote positive changes in the areas in which it has activities.