GeoPark, number 72 in the 100 largest companies in Colombia 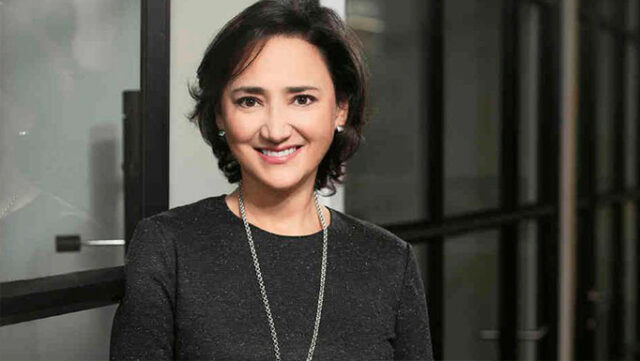 Bogota, Colombia – GeoPark, a leading independent Latin American oil and gas explorer, operator and consolidator with growth platforms in six countries in the region, was the 72nd largest company in Colombia in 2019, according to the annual ranking published by the Superintendency of Companies. The Company climbed 9 positions from the 2018 ranking, thanks to its revenue of more than 1.7 billion Colombian pesos.

Only five companies in the top 100 list are led by a woman, and GeoPark is one of them. Marcela Vaca Torres, GeoPark General Director, has presided over the Company since its inception in 2012 and her leadership is recognized in the most recent edition of Semana Magazine, in “The formula of oil company GeoPark to overcome the sector crisis” an account of how the Company and the executive who runs it face challenges and opportunities.

In the last 12 months GeoPark has added 19 blocks to its portfolio, with which it hopes to continue consolidating its long-term country strategy

ABOUT GEOPARK
GeoPark is a leading independent Latin American oil and gas explorer, operator and consolidator with operations and growth platforms in Colombia, Argentina, Brazil, Chile, Peru, and Ecuador. As part of its mission to “Create Value and Give Back”, the company develops sustainable social investment programs in conjunction with the State and local authorities and communities, which aim to promote positive changes in the areas in which it has activities.