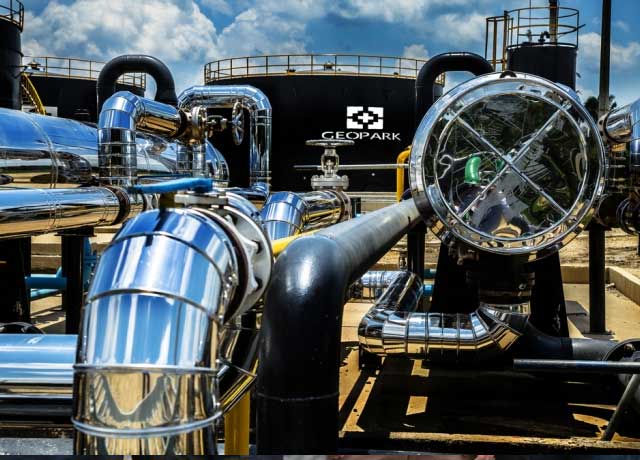 Bogota, Colombia  – GeoPark, a leading independent Latin American oil and gas exploration and operation company, ranked 70th among the largest companies in Colombia 2021, according to a report by the Superintendency of Corporations.

In only 10 years since starting operations in Colombia, GeoPark has increased its production from zero to more than 60,000 barrels per day on average, becoming the country’s second largest operator. Its operations in Casanare and Putumayo have benefitted neighboring communities, and in 2021 alone the Company committed more than US5$.9 million for socio-environmental investment projects that benefit more than 281.400 Colombians.

In November 2021 GeoPark announced its greenhouse gas emissions reduction strategy, which includes energy efficiency projects, clean power generation, mitigation and compensation. The Company recently took an important step in meeting its decarbonization goals with the connection of its main asset, Llanos 34, with the national power grid, which will avoid the emission of about 100,000 tons of CO2.

GeoPark will continue to develop safe, sustainable and successful operations based on the highest social, environmental and corporate governance standards, to ensure that its activities leave a legacy of sustainable development in the territories it operates in.