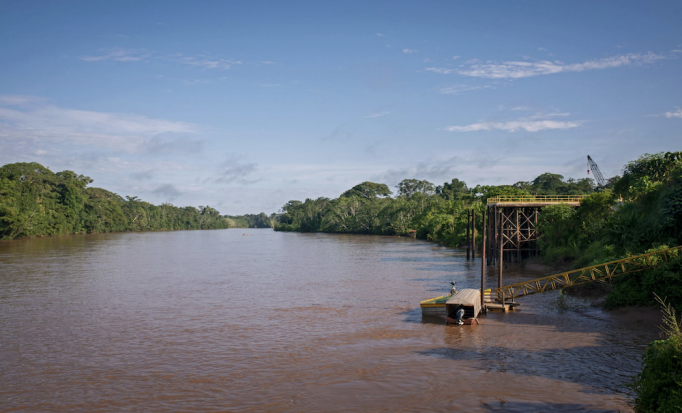 Lima, Perú -In light of allegations suggesting a failure to adhere to lockdown rules issued by the Peruvian government and designed to halt the spread of COVID-19, GeoPark, which has been licensed to operate Lot 64 in the Morona District, Datem del Marañon, would like to state the following:

GeoPark is fully aware and understands its responsibilities towards the communities in Peru. In every country where we operate, we do so through license contracts signed with the national government and are always subject to strict rules and regulations. We are accountable to federal, state and municipal governments, to our employees, the communities that receive us, and our investors who demand we operate at the highest international standards.

ABOUT GEOPARK
GeoPark is a leading independent Latin American oil and gas explorer, operator and consolidator with operations and growth platforms in Colombia, Peru, Argentina, Brazil, Chile and Ecuador. As part of its mission of “Creating Value and Giving Back”, the Company develops sustainable social investment programs in conjunction with the State and local authorities and communities, which aim to promote positive changes in the areas in which it has activities.

ABOUT THE MORONA PROJECT
Jointly operated by GeoPark and Petroperu, the Morona Project is in Peru’s Loreto region. The project uses a new model of oil development that privileges the participation of resident indigenous communities in the area of influence, valuing their opinions and including them in social, environmental and operational management plans. In its first stage the Morona Project will produce 10,000 boepd, equivalent to one quarter of Peru’s current oil production, and will generate important development opportunities at local, regional and national levels.