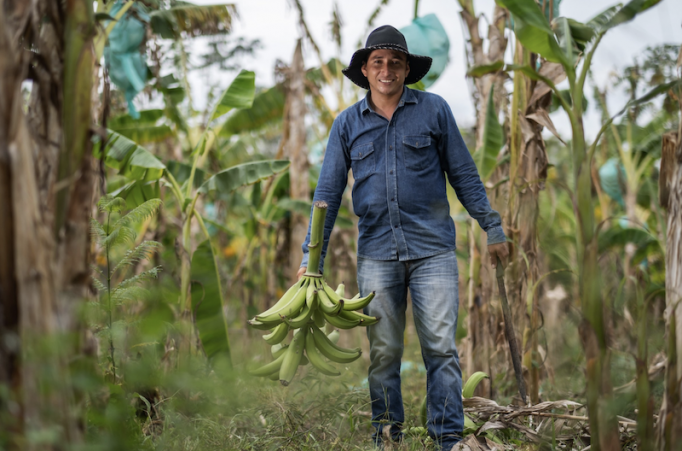 Bogota – GeoPark reiterates its commitment to the communities in the areas it operates in, which have given the Company their continuous support and have been part of GeoPark’s success in winning awards and being acknowledged for the transparent and trust-based relationships that it creates with its neighbors.

In line with its principles, GeoPark recently signed a partnership with UNDP Colombia that focused on developing comprehensive economic recovery strategies in the regions that it operates in. Criticizing this partnership through unfounded accusations and insinuations and ignoring both the scope of the program and its benefits, opponents have deprived thousands of inhabitants of these regions of activities that aimed to improve their quality of life. The challenging socio-economic situation faced by these regions because of the pandemic makes this outcome even more unfortunate.

Since starting operations in Colombia in 2012, GeoPark has contributed significantly to economic growth at local, regional and national levels, supplying reliable, safe and economic energy to millions of Colombians while operating to the highest social and environmental standards and with the utmost respect for the human rights of its neighboring communities.

To fulfill its mission of Creating Value and Giving Back, GeoPark establishes and will continue to establish agreements and partnerships with top-level national and international institutions to continue to generate development in the areas it operates in.

Authorities and communities in the Company’s operational areas, as well as its employees and partners in the value chain, will continue to receive the benefits that during almost 10 years of GeoPark being in Colombia have been seen in jobs and infrastructure, education and health support programs, support for productive projects and more sustainable and dynamic economies in general.

GeoPark is a leading independent Latin American oil and gas explorer, operator and consolidator with operations and growth platforms in Colombia, Ecuador, Brazil, Chile and Argentina. As part of its mission to “Creating Value and Giving Back,” the company develops sustainable social investment programs in conjunction with the State and local authorities and communities, which aim to promote positive changes in the areas in which it has activities.