They will implement medical campaigns and health prevention workshops for the native communities in the area.

Iquitos, Perú  – GeoPark, operating company of the Morona Project in Lot 64 and the Health Network of Datem del Marañon signed an agreement to implement a community public health care program in Morona, Anaso and Situche in the province of Datem del Marañon.

The agreement, which will last for one year, stipulates that a Community Health Program will be designed and medical campaigns and prevention workshops will be implemented to improve the health level and the quality of life of the native communities.

“The communities in the upper Morona River are located in very remote areas, with serious difficulties in benefiting from state health programs. That is why, through this agreement, we can enhance health care to improve their quality of life”, said Martin Alcalde, Socio-Environmental Manager of GeoPark. This kind of initiatives seek to join strategic alliances with public and private institutions to promote health in remote areas of Iquitos.

It should be noted that, in April this year, GeoPark collaborated with the Social Action Itinerant Platforms, PIAS, in its Spanish acronym, to provide access to different social programs to more than 300 native community residents in Morona, Anaso and Situche basins. 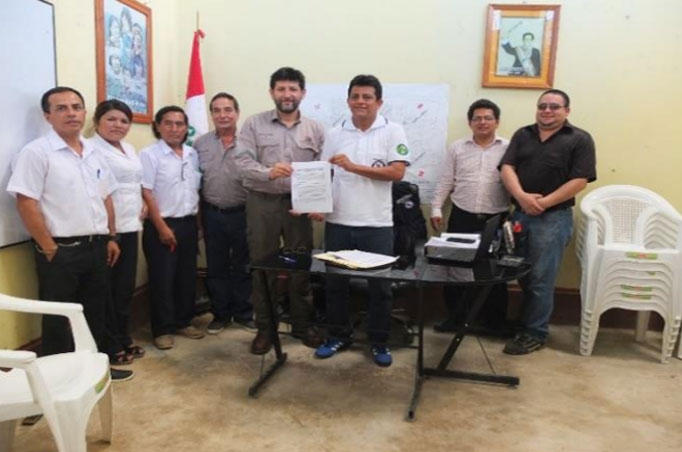 ABOUT GEOPARK
GeoPark is an independent hydrocarbons exploration and production company with platforms and growth assets in Colombia, Chile, Brazil, Peru and Argentina. It is the first private oil and gas producer in Chile, the third largest private operator in Colombia, with a stake in one of the largest gas fields in Brazil and listed on the New York Stock Exchange. In December 2016, GPK was appointed as operator of the Morona Lot (Lot 64) in the department of Loreto. Under its mission “Creating Value and rewarding”, the Company promotes sustainable social investment programs and in articulation with the State, to foster favorable changes in the environments in which it operates.