The 6 women CEOs leading in the 100 biggest companies 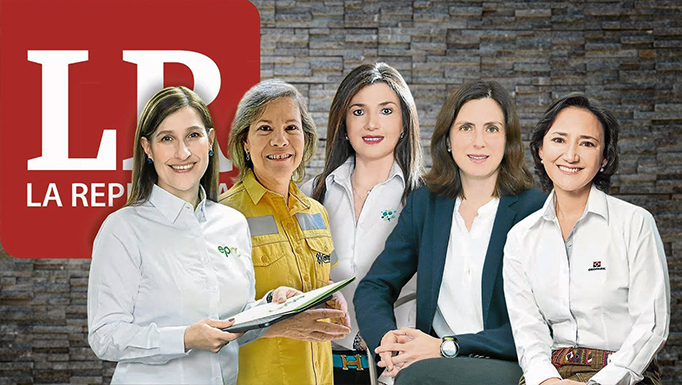 EPM, Cerrejon, Comparta EPS, TGI, GeoPark and Eaab are the companies opening the most opportunities in the field. In Colombia as in much of Latin America, not many women are in top management positions and despite experts saying that there has been progress in closing the gender gap, few women are in positions such as CEO or on the boards of big organizations.

This is clearly shown by only six of the largest 100 companies in the country – according to figures from the Superintendency of Corporations for 2019 – being headed by women, although in others women have important and influential positions. Claudia Bejarano is chairperson of Cerrejon, which has revenue of over 3 billion pesos, and Cristina Arango is CEO of Eaab which with revenue of 2 billion pesos is the 59th largest company. The third most prominent businesswoman is Marcela Vaca, General Director at GeoPark.