Intranet
THE NEW AMERISUR REITERATES ITS FULL RESPECT FOR THE LAW AND HUMAN RIGHTS, AND DENIES ACCUSATIONS AGAINST IT - GeoPark
Go Back
Media Room >

THE NEW AMERISUR REITERATES ITS FULL RESPECT FOR THE LAW AND HUMAN RIGHTS, AND DENIES ACCUSATIONS AGAINST IT 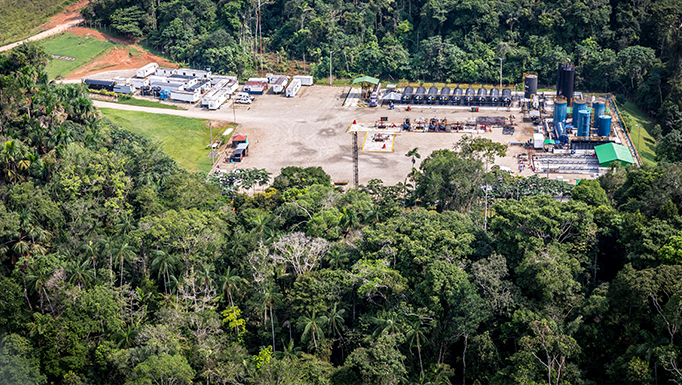 The new Amerisur categorically denies insinuations made by the Inter-Ecclesiastical Commission for Justice and Peace that falsely suggest that the Company has connections with illegal organizations to develop its operations in Putumayo and threaten the safety of social leaders. The new Amerisur has shown its commitment to the human rights of individuals and communities that neighbor its operations since it started leading hydrocarbons exploration and production projects in Putumayo. On many occasions the Company has condemned threats against the life, dignity and safety of social leaders and those that defend human rights, and continues demanding that the relevant authorities in Colombia and Putumayo take effective measures to ensure the safety of these groups.

Processes of broad and clear citizen participation and permanent dialogue that listen to the concerns and expectations of neighbors and authorities in areas the Company operates in shows the new Amerisur’s respect for human rights. For the new Amerisur this is a fundamental part not only of the sustainable growth and development of the region, but also of the process of being accepted and earning a social license. The participation of those who live and work in the regions where the Company operates is the foundation on which the new Amerisur builds good neighborliness and promotes the peaceful co-existence of operations and communities.