Brian holds a Bachelor’s degree in Geology from the University of Sheffield, and a Master’s degree in Organic Geochemistry and Petrology from the University of Newcastle-upon-Tyne. He is a proven oil and gas explorer, private equity entrepreneur and public company leader in the upstream E&P business, with a global track record of significant basin and play discoveries over 30 years. Brian spent the first part of his professional life from the late 1970s working for BP in locations including Europe, Africa, North America and South America, where he was involved in the discovery of Colombia’s giant Cusiana and Cupiagua oil fields in the early 1990s. During the second half of his career from the mid-1990s through the 2010s he held various exploration leadership roles for US-based independents, including Triton Energy and Hess Corporation. In 2003, Brian became a founding partner and later the CEO/CXO and board director of Kosmos Energy, before retiring from Kosmos in 2019 and establishing Limatus Energy Advisory Limited to provide strategic counsel to upstream E&P companies. Brian furthermore led the formation of Lapis Energy, focused on carbon solutions in the US Lower 48, the UK/EU and Asia-Pacific, where he is currently Chairman of the Board. 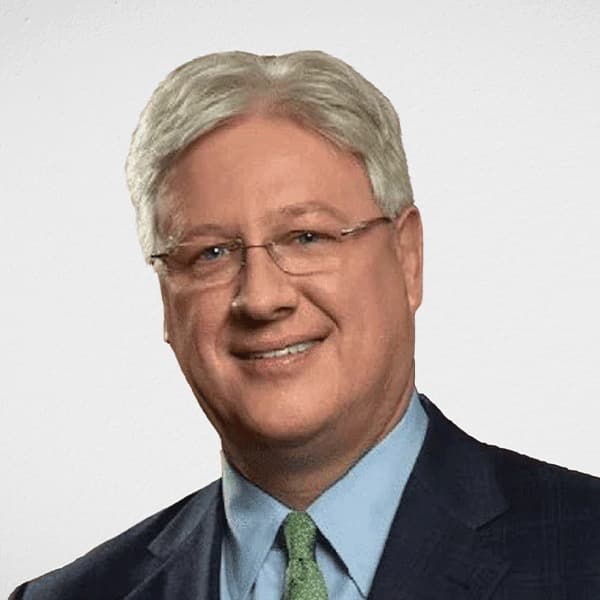